Even though the South Georgia State College Hawks collected ten hits to Gordon’s six, they still fell 8-3 on Tuesday, March 16, 2021, in game one of a doubleheader.

In the first inning, the Hawks got their offense started when Mason Spivey grounded out, scoring one run. In the bottom of the third inning, South Georgia State tied things up at two when Matt Warren singled on the first pitch of the at-bat, scoring one run. Gordon moved ahead of the Hawks by scoring in the fifth, seventh and ninth innings.

South Georgia State racked up ten hits in the game. Kody Krause and Anthony Calabro each collected two hits to lead the Hawks. Carlos Hernandez, Cole Gregory, Clayton Smith, Matt Warren, Tony Player and Logan Roberts contributed one hit each. Krause and Gregory earned a double with Clayton Smith, Eric McCall and Warren delivering with RBIs. Logan Roberts had one stolen base in the game.

Game two ended on a better note for the Hawks with Austyn Wright on the mound as the Hawks shut out Gordon by a score of 7-0.

South Georgia State got on the board in the first inning when Mack Williams doubled on a 0-1 count, scoring two runs. The Hawks went on and secured the victory thanks to four runs in the second inning, including a home run by Cole Smith.

Wright took the win for the Hawks. The pitcher lasted seven innings, allowing one hit and zero runs while striking out 12. 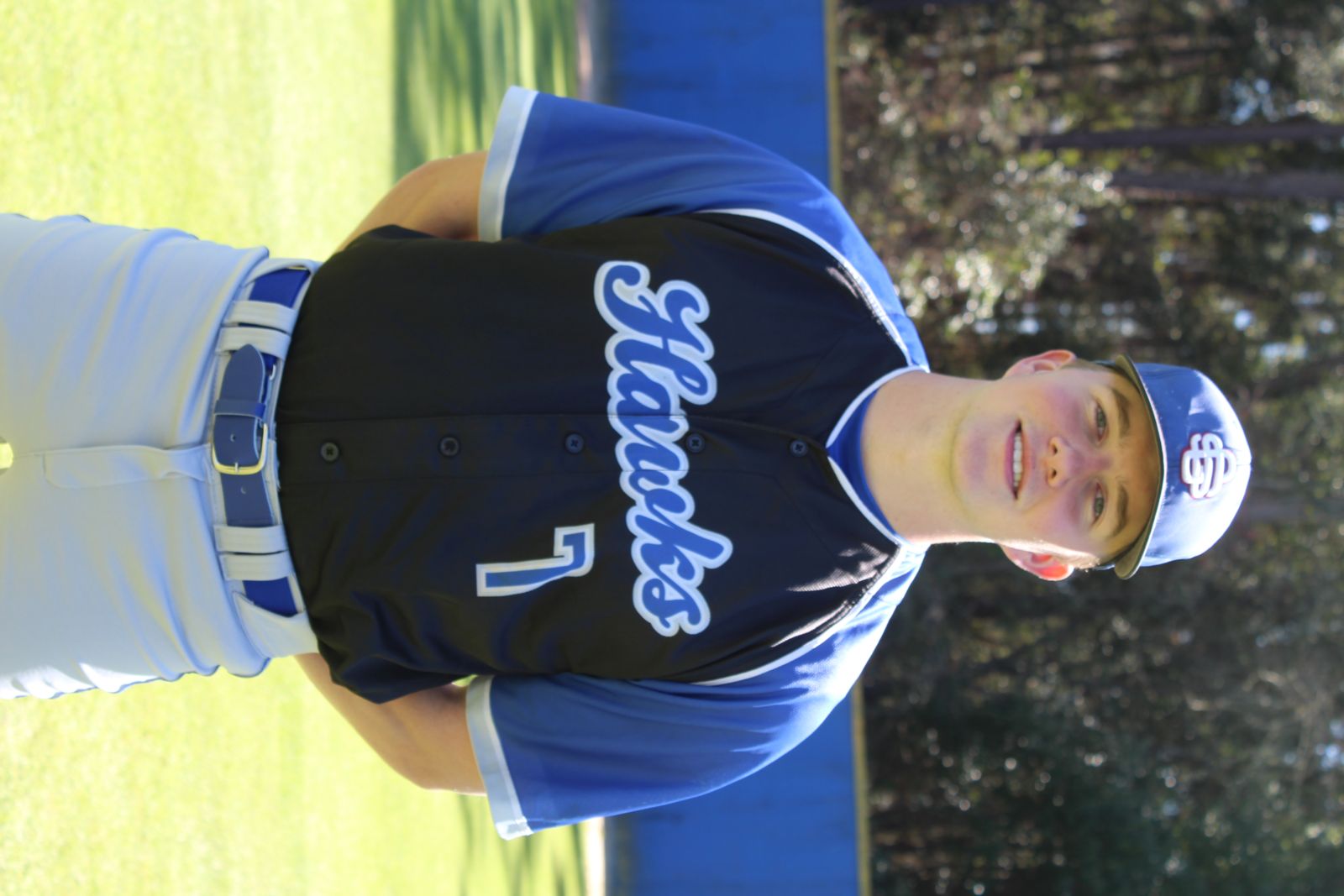 Austyn Wright from Marietta, Ga., was on the mound to shut out Gordon State in game two of the doubleheader.