On Saturday, September 28, 2019, the South Georgia State College (SGSC) Lady Hawks hosted the Highlanders of Gordon State College, who are currently leading the way in the Georgia Collegiate Athletic Association (GCAA) as the first place team.  After a 3-2 loss back on October 10th in Barnesville, the Lady Hawks expected an exciting game for spectators, and thrilling it was.

After a scoreless back-and-forth first half, the deadlock was broke in the 75th minute through some tight combination with Tamoy Phillips and Serena Neslon.  Serena finished the chance as the shot was deflected and went past the goalkeeper into the bottom right hand corner. Gordon did not wait long to equalize.  They provided consistent pressure to the backline of SGSC for the next few minutes.  Their score occurred from a corner kick that was taken quickly and played short to their left back, who was in an advanced position.  Her long shot was tipped onto the crossbar and fell kindly to their centerback, Izzy Vasquez. The game remained at 1-1 after the end of regulation.

The tempo of overtime was controlled by the Hawks, but limited chances became available to score. Gordon had two late opportunities on consecutive corner kicks in the final minute but the goalkeeper, Crystal Francis, was up to the task.  The game ended in a 1-1 tie.

These two teams meet again in less than one week's time.  SGSC hosts Gordon again Friday, October 4th at 5:00 pm. Before that matchup, SGSC will travel to Andrew College on Tuesday, October 1st at 5:00 pm. 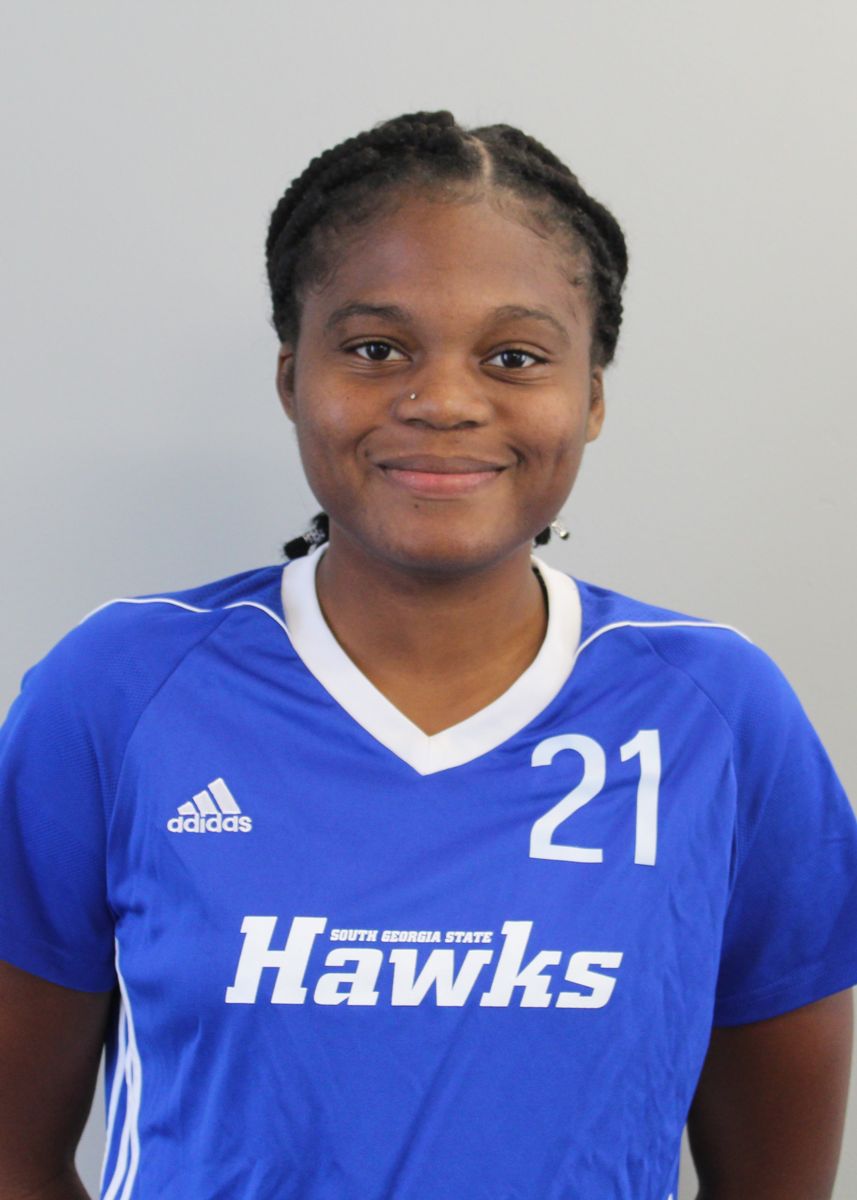 Tamoy Phillips from East End, Grand Cayman assisted in the first goal of the game.