March 4, 2021, was an impressive day for the South Georgia State College Hawks. A milestone happened for Coach Jeff Timothy as this 10-1 win over USC Salkehatchie became his 300th win. The Hawks’ freshman outfielder Logan Roberts highlighted an impressive offensive performance as he hit for the cycle in Thursday’s game. He tripled in the second, homered in the third, singled in the fifth, and doubled in the seventh. Roberts finished 4-for-4 with three runs scored, four RBI and one stolen base.

While Roberts performance was a highlight of the day, the Hawks’ offense was notable up and down the lineup. In addition to Roberts, Mack Williams collected two hits, including a homer. Brandon Redd, Matt Warren, Tony Player, Carlos Hernandez, Hunter Goff and Clayton Smith each contributed one hit to collectively earn 12 hits as a team.

During the fifth, Williams put one out to collect a home run. Roberts hit a single on a line drive in the inning. The bottom of the seventh saw the Hawks with more hits. Roberts doubled to center field scoring Warren who was on base after a walk. Clayton Smith hit a double to score Roberts.

Roman March was hit by a pitch in the bottom of the eighth, putting him on base. Redd singled, advancing March. In his first at-bat, Player singled on a ground ball to the shortstop, scoring March and advancing Redd. After the top of the 9th, the score remained at 10-1 for the win.

Grant Adams earned the win for South Georgia State. Adams surrendered one run on three hits over five innings, striking out one. Matt Grizzle threw four innings in relief out of the bullpen. 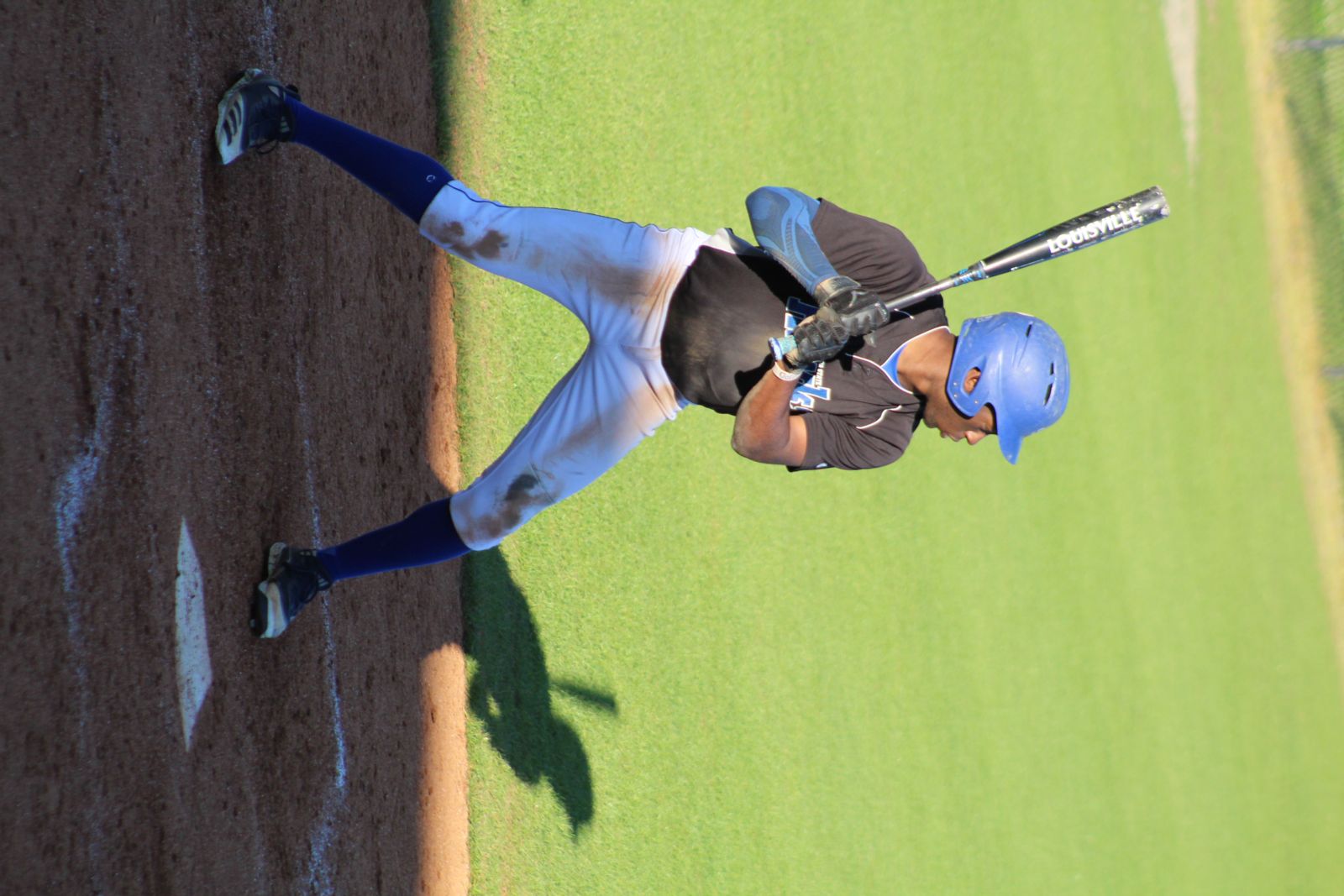 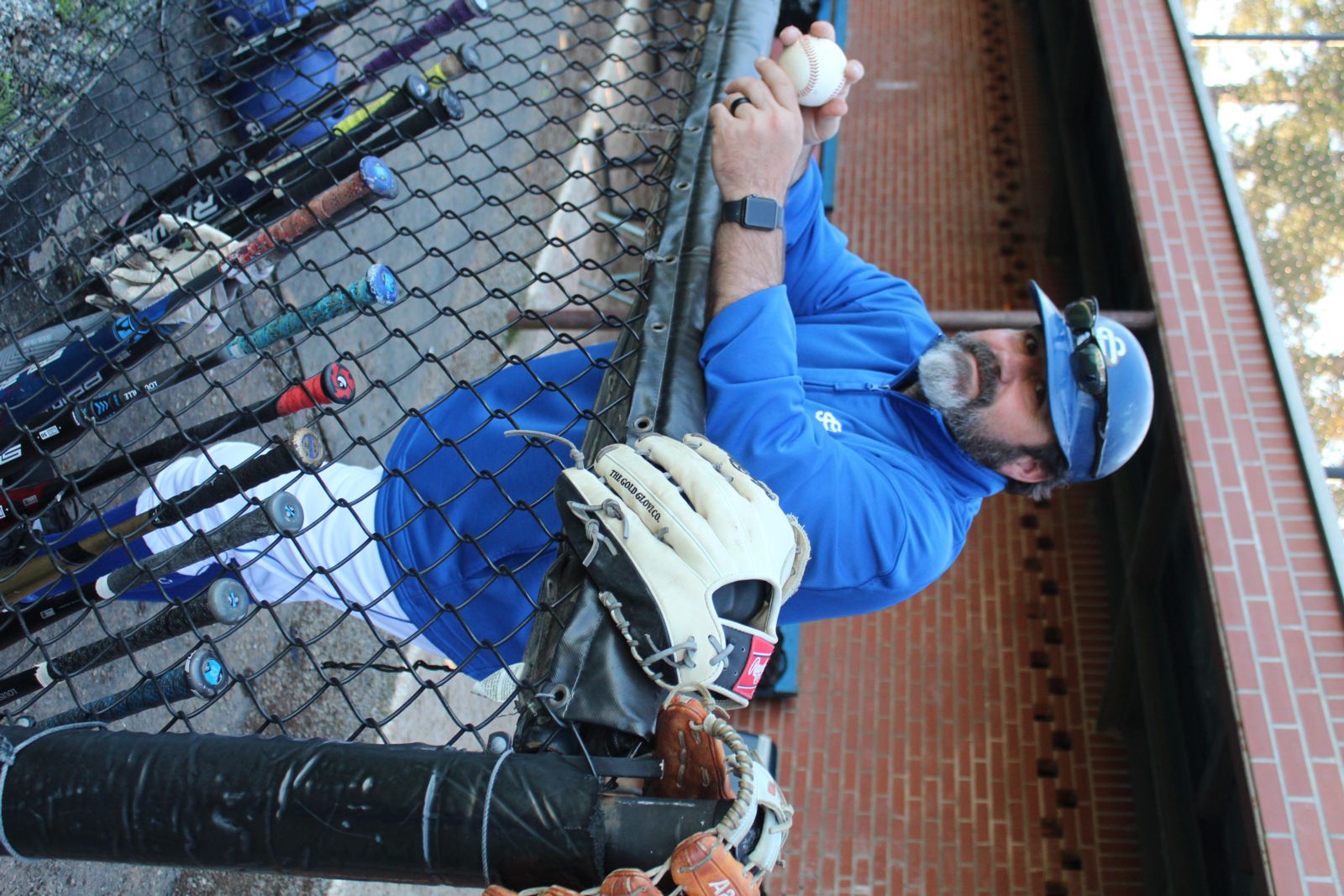